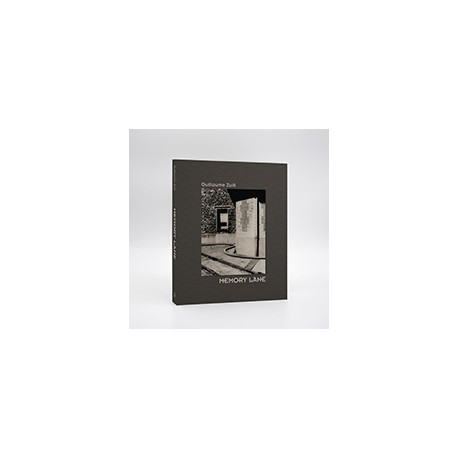 "It was in 2017 that I discovered Corbeil, where the festival l'Œil Urbain presents my work Smoke and Mirrors," begins Guillaume Zuili, "When I arrived in the town, the very special architecture caught me at a glance. Industrial buildings from the beginning of the last century were there, right in the city centre. They were magnificent. The city had been built around the Moulins de Corbeil. That's how the idea of working on an industrial heritage was born. I started from the centre with the Mill as a cathedral, then I widened my circle to other industries, which left their mark on this city. Notably Helio, which is a gigantic printing works. And then others that slumber before disappearing. Or that have disappeared and whose traces are still there. "