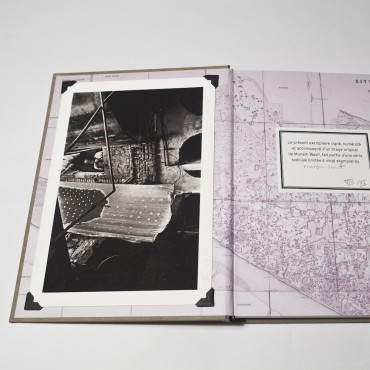 Limited to 20 copies signed and numbered,

With an original print (12 x 18 cm) on Hahnemühle Fine Art Bamboo Paper, signed and numbered from I to XX.

The special edition is protected by the Tote bag "Belonging".

The book signed and numbered :