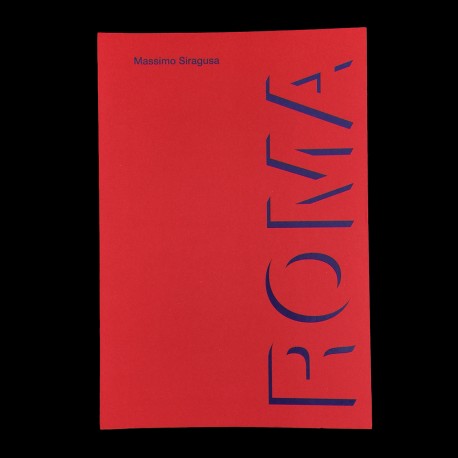 Around the Rome celebrated by classical iconography, the city of great beauty with its monumental and somewhat decadent charm, with its iconic places envied by the whole world, another city rises.

Hidden and extraneous to the tourist flows. An area inhabited and lived by more than half of the Roman citizens. A chaotic city, often abusive. With its gates, railings, walls, trees, archaeological finds, cars, which overlap and blend into an extraordinary and unique visual chaos. It is the suburbs. Different from each other but all united by the same visual and architectural anarchy.

In this work, which has unfolded for over two years along the perimeter of the city, the author has sought relationships, passages, dialogues, almost as if he wanted to try to put the chaos of reality in order.