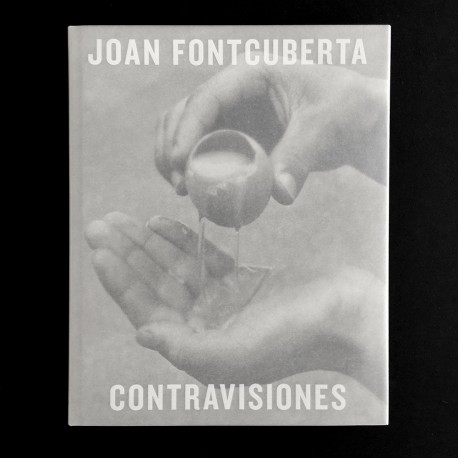 "Over the course of 2020 we have had occasion to take a deep look at Joan Fontcuberta’s archive, more precisely, at the early years of his career as a photographer

Our search was, of course, partly influenced by the concept of countervision, which we find fascinating and has proved critical to Fontcuberta’s career. Countervision describes the elements that erode photographic language itself, calling it into question and rising up against its logic.

Our task of selecting and editing images, many of which have never before been published, has included searching for elements that tend towards the unreal, the magical and the oneiric. We weren’t only interested in what actually appears in the images but also in what they conceal, what transcends them and what provokes our imagination. In short, all those images that in one way or another sidestep what we call reality.

This book counted with the support and participation of Fundación Antonio Pérez. Diputación de Cuenca."