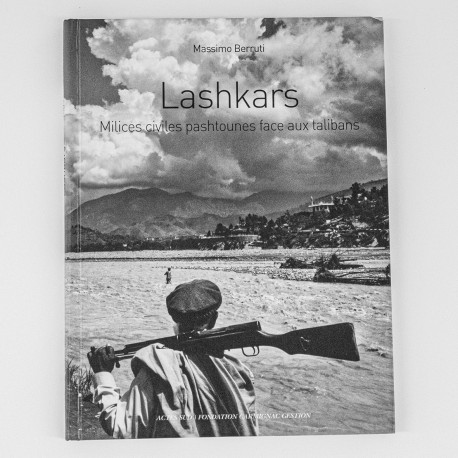 Massimo Berruti investigated in the Swat valley in Pakistan to follow the daily life of the Lashkars, civilian militias historically formed by former tribal warriors, who place themselves on the front line in the face of the Taliban threat to defend their own, with the support of the Pakistani army. The Lashkars help to pacify and secure the area in the face of bomb attacks and the risk of insurgent infiltration.
Massimo Berruti made this report in Pashtunistan from January to April 2011 as part of the Carmignac Photojournalism Management Prize.