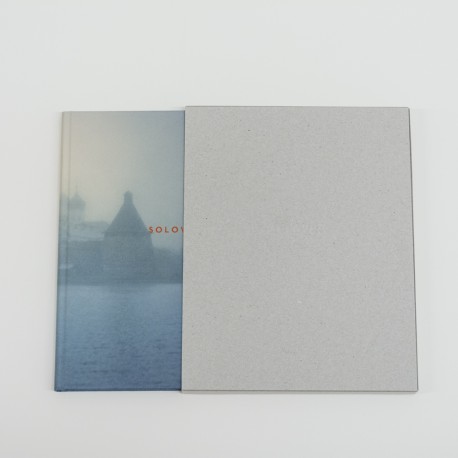 In the middle of the White Sea, Solovki is the main island of the Solovetsky archipelago (Russia). The Orthodox complex of the Solovetsky Monastery, a World Heritage Site, is located in the most preserved area of the island, on the shores of a natural harbour. But Solovki was also a Soviet prison, and not the least. According to Alexander Solzhenitsyn, she was the mother of the Gulag, the terrible Soviet prison system in labour camps. Active from 1924 to 1939, it served as a model and basis for all other prisons.
Using a narrative process closer to poetry than documentary, Juan Manuel Castro Prieto and Rafael Trapiello explored this territory between hell and paradise: all the images are inhabited by a strange tension between spirituality, the beauty of the landscapes and the terrible past that weighs on these islands.