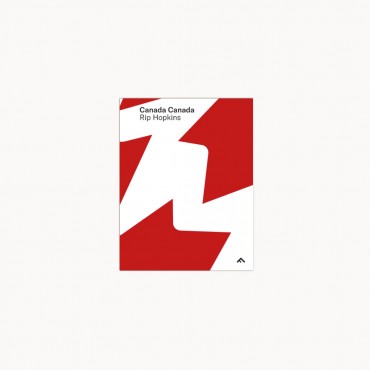 “Before I went to Canada, I felt that I was intimately familiar with this part of the world through the pursuit races, stories of buttocks and the tricks of North American cinema. Canada Canada is a cinematic fantasy. I made Canada the space of my own film where I am its main protagonist. In this documentary series I have constructed the photographs as North American film excerpts in the style of those of Martin Scorcese, the Cohen brothers or Brian de Palma. Each image has its own scenario and each plays its own role in its own reality. A story that encourages us to imagine what happened before and after the shooting. Canada is a safe heaven and a land of reinvention. We are what we want to be without being held accountable. By immersing myself in the reality of my models I play with the potential life that could have in Canada, as if I were really the person I embody in the image. Sometimes my real life catches up with me. Seeing the photograph where I tenderly hold the hands of a beautiful woman in our VW combi, my wife worried, immediately telephoned me to find out if we were still together.”