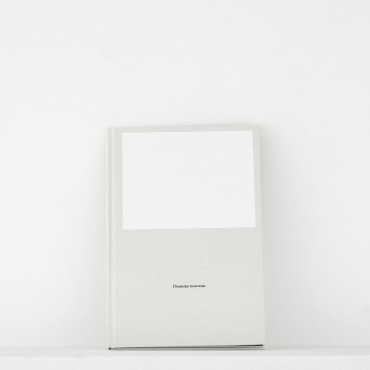 Up to now, I have been photographing a lot of young girls, bring- ing back my childhood and adolescence through them. In these works, the rare masculine gures just played a secondary role.

With this series, I now want to explore the masculine identity in a moment of transition at the end of adolescence. When and how does the boy becomes man? What are the signs of this mutation? How is it different from the previous generations?

I produced this series mainly in St Petersburg where a new generation of Russians emerges, born at the time of the Soviet Union’s collapse.

Sons of the new middle class, those young Russians are now twenty and at the opposite of their parents: they come from all over Russia and chose St Petersburg as the place of their new life.

At odds with an entangled Russia stuck by the heaviness of its structures, they are rmly modern, interested in art and culture, connected with the rest of the world, and they appropriate the codes of the running world.