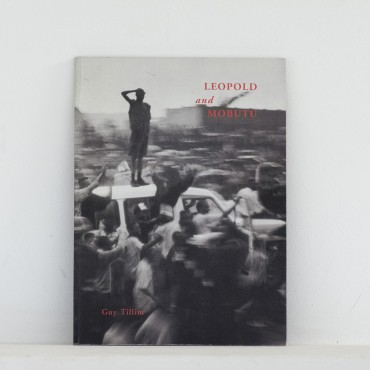 Guy Tillim
Leopold and Mobutu, Democratic Republic of Congo, 2003
done in 2003, this story is talking about a moving Africa. the title is a nod to the past of Zaire, but everything in these pictures shows the current hupeaval of a world that is searching for itself.
Zaire, former Belgian Congo...Belgian domination under Leopold II, then the authoritarian power of Mobutu Sese Seko...and then Leopoldville that became Kinshasa.
But from Leopold to Mobutu, Africa seems only to remember the idea of unstability.